Warning: sprintf(): Too few arguments in /home/customer/www/markoneill.org/public_html/wp-content/plugins/wpseo-local/src/presenters/geo/position-presenter.php on line 33
Skip to content 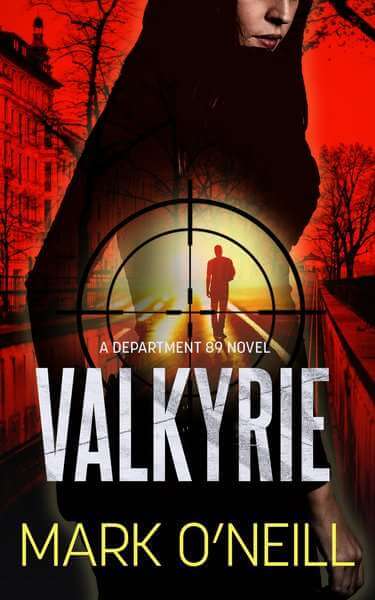 Nazis in South America. A Nuclear Bomb. Only Department 89 Can Stop It.

When German Major Sophie Decker and her military intelligence unit assassinate a Columbian drug dealer named Hector Gonzalez, little do they realise they are about to uncover a larger, more sinister plot. One that involves Nazis in South America hell-bent on establishing a new world order using a nuclear bomb to hit a high profile target in Europe.

Is this the end of Major Sophie Decker and Department 89? Or will the bomb be defused in time?

> Get the large print paperback

The concrete bunker underneath Berlin shuddered as the Russian bombs pounded it relentlessly. The Red Army was not far away – in fact they were close to capturing the Reichstag, and from there it would be a short and brutal fight before the bunker was captured. Everyone sheltering down below were true believers but even they knew that it was all over. That within a day or two, they would be either dead or prisoners of the Russians. They couldn’t decide which was worse.

As the bombs fell and the lights flickered, the woman stood in her room facing the wall. Subconsciously, she touched her belly, knowing what grew there. She smiled to herself. She knew the old rumours, that he couldn’t have sex, that he couldn’t conceive. But that was simply not true. He could do it – he just didn’t want to do it. He had no interest in sex – his fetish was power, and he had therefore little time and desire for anything else.

But with the war going so badly for Germany, she had convinced him of the need to give birth to a child. Someone to continue the bloodline and the cause. He had initially refused, saying his bloodline would end with him, but in the end, she had prevailed through sheer stubbornness.

It had been extremely difficult conceiving. His flagging strength made it doubtful whether or not he could make her pregnant. But in the summer of 1944, as the fighting raged in France between the Allies and the occupying Germans, she had discovered that it had worked. She was finally with child.

But having to live in the bunker was not exactly conducive to a straightforward pregnancy. Fresh air was not exactly at a premium, the food was not good quality – although she naturally got the best of it – pre-natal supplies were hard to find, and the constant flow of bloodied soldiers every day brought home the message that sooner or later, she would have to flee if the baby was to survive the Red Army.

The question was, would he come with her? She was about to find out.

As she stood in the centre of the room, her hand resting gently on her swollen belly, she heard a noise and turned. A clearly ill and dishevelled man shuffled his way in and closed the door.

“Darling?” she said uncertainly. She knew instinctively that bad news was coming.

“My dear” he muttered, stroking her absent-mindedly on the shoulder, “it is time to leave.”

Her heart leapt. “You’re coming with us?”

“No” he said, sitting down heavily on the bed, “this is a journey you will be making alone.”

She suddenly felt ill. “Then I’m not going. I’m staying.”

“Then the baby will surely die” he said, “the Russians will kill it. They will never let offspring of mine live. Is that what you want? For Stalin to claim the child’s scalp?”

“But why won’t you come?” she said tearfully, “we can be a family.”

“Living on the run, with the damn English, Americans, and Russians chasing us? No, there is no honour in that. The war is lost. It is my duty to die here in Berlin. But you? As the mother of my child, it is your duty to live, to give birth to our child, raise him, and see that my legacy continues.”

She tearfully shook her head. “I won’t leave you.”

His response was swift. “Then you should never have asked me to make you pregnant. You’ve sealed your fate.”

He stood up shakily and left the room, leaving her in tears.

Her food having being secretly drugged hours earlier, she was carried to an aircraft covered in an army blanket and gently laid in the back. With a curt nod to the pilot, the officer who had carried her merely said “you have your orders.” He slammed the door to the plane shut and ran back to the bunker without looking back.

With everyone else in the bunker confined to their quarters under pain of death, nobody saw the unconscious woman being carried out. They also didn’t see a frightened woman being pushed in. She was the designated body double who was now going to unwillingly die next to the baby’s father who was waiting for her. When the poison was forced down her throat, nobody was any the wiser as to the switch. Mainly because they were trying very hard not to look at the couple.

The next day, the bunker fell to the Russians. 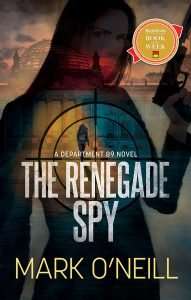 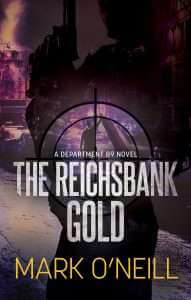 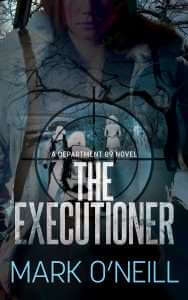 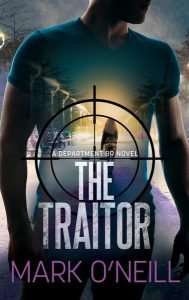 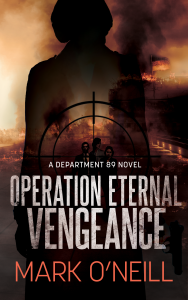 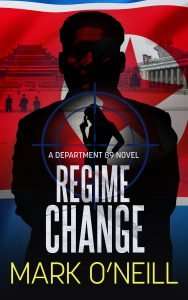 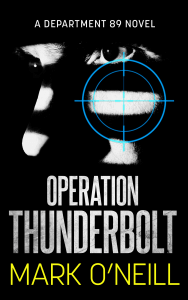 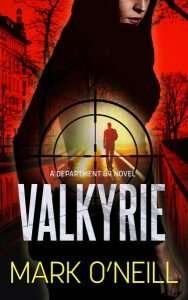